RECEIVE BLESSING AND PROTECTION FROM

our Lady of fatima 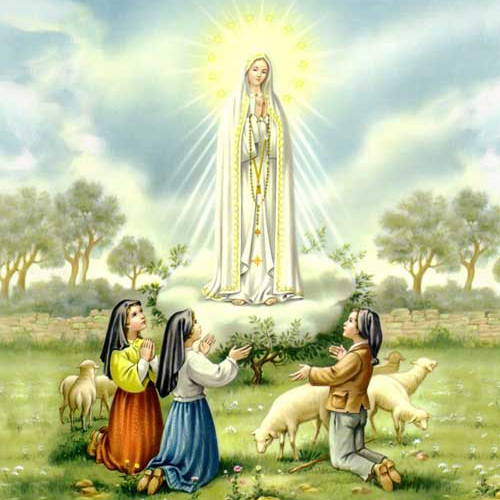 OurLady of Fátima, formally known as Our Lady of the Holy Rosary of Fátima, is a Catholic title of Mary, mother of Jesus based on the Marian apparitions reported in 1917 by three shepherd children at the Cova da Iria, in Fátima, Portugal. The bishop of Leiria, José Alves Correia da Silva declared the events worthy of belief on 13 October 1930.

Being the mother of Jesus Christ and one of the most important figures of the Christian religion, especially in Catholicism, Lady of Fatima was well venerated, encompasses various Marian devotions which include prayer, pious acts, visual arts, poetry, and music devoted to the Blessed Virgin Mary.

Praying the Rosary is one of the most known veneration of prayer to the Holy Rosary of Fatima and many received blessings and benefited through the prayer. 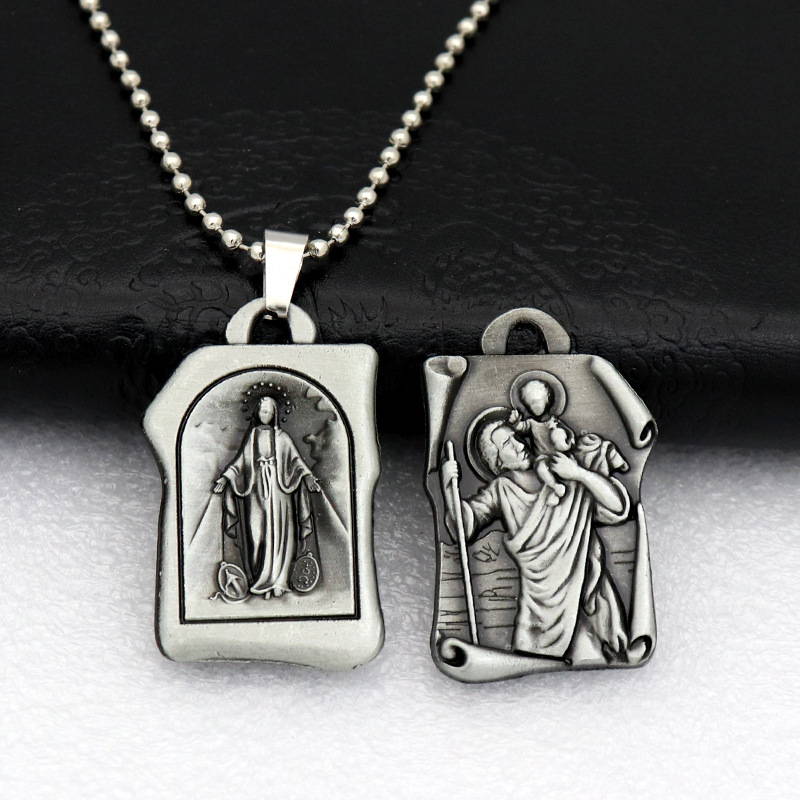 The Lady of fatima necklace

The St. Mary Amulet Necklace is a necklace full of blessings and protection from the Lady of Fatima. The pendant is carefully crafted by priests and consecrated

with holy water, made it special compare to ordinary amulets.

The pendant is carved with Lady of Fatima on one side, and Jesus carrying a child on the other side. Wearing the necklace feel as of having Jesusand The Mother of Jesus by our side all the time, and lead us to the righteous, bless us and forgive us for our sins if we pray sincerely.

With all these elements together, it possess the power to bless the wearer with positive energy, granting good luck and well being. 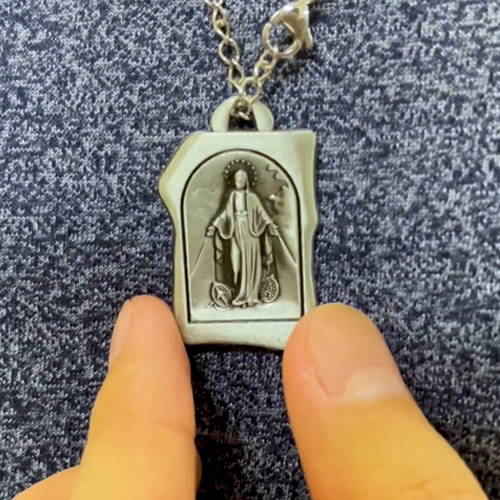 properties of Lady of fatima necklace

As more time passes, the necklace will accrue more and more power and strength. Unfortunately, in the modern world, the attitude towards this type of power has been lost and only recently has it regained mainstream attention.
The necklace haven’t lost their strength significance and, to make them work, you only need to believe that it can work for you, have faith on it, then it will assist you.

If even ONE of the above fits you, you need to click the button below!
>> Yes! I want Lady of fatima necklace

What is the necklace made of?

The Lady of Fatima Necklace is made of Zinc Alloy which is hypoallergic, it is carved with Lady of Fatima on one side, and Jesus carrying a child on the other side.

The necklace had gone through a blessing from holy water which done by the priests who crafted the pendant. All you have to do is wear it and witness the changes.

What is the measurement of the necklace?

With our Buy More Save More program, it is a good idea to buy more to enjoy the extra savings. What's even better is that when you buy the necklace for others, you are actually helping them to move forward the right path with you.
>> Yes! I want Lady of fatima necklace 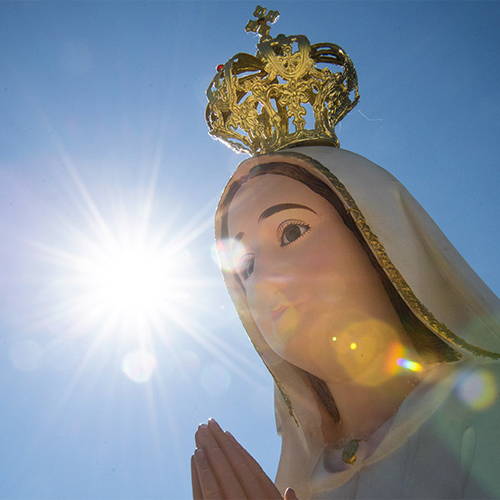 This is your own necklcae so do not give it to strangers. You have nothing to lose, except all of your bad energy, back luck and misfortunes. Let it bring you success and prosperity. Good luck!

Consider Buying 3 for yourself and pair it with your father, mother, brother, sister or best friend.