that brings luck and fortune 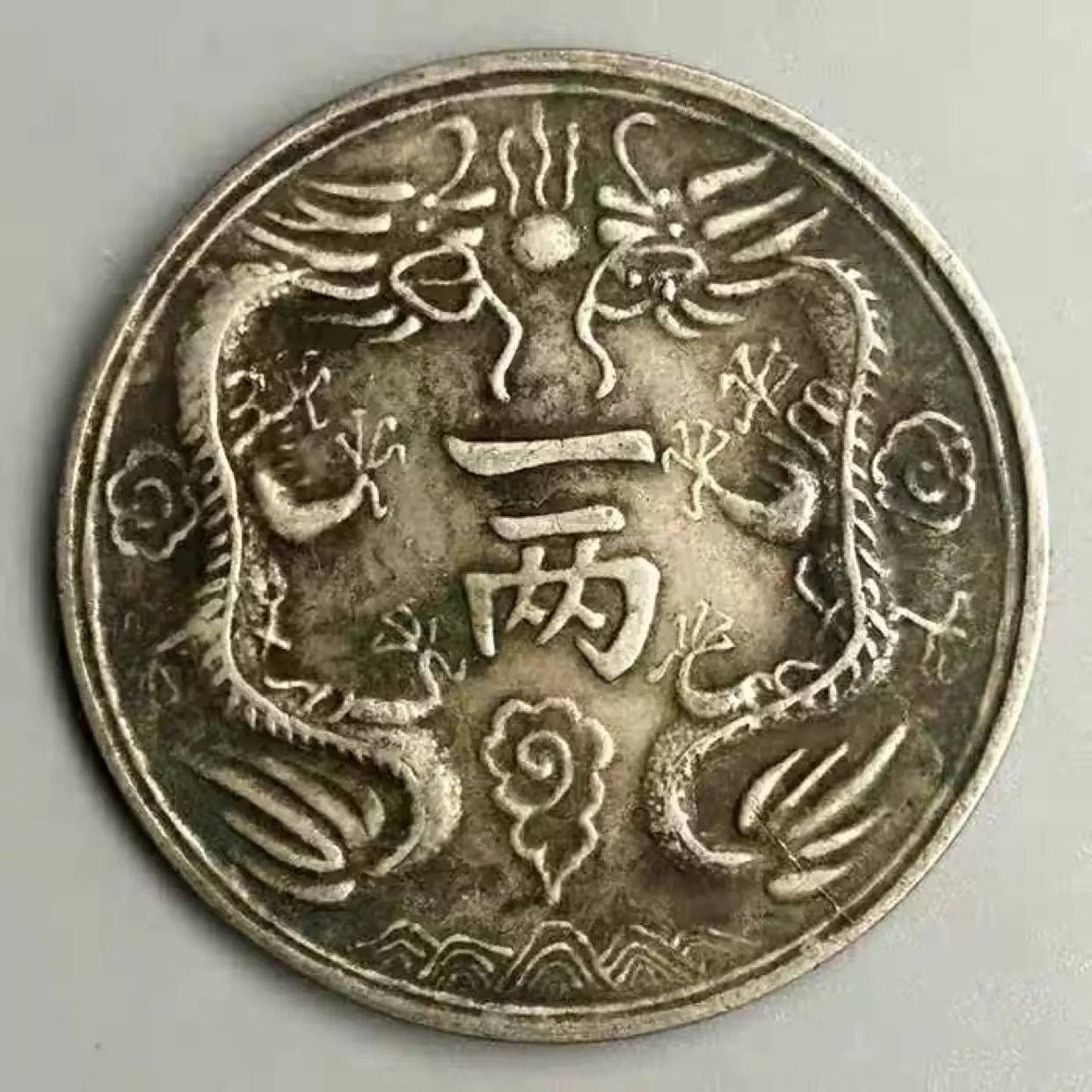 The Qing Dynasty Emperor Coin Amulet is an amulet coin for you to keep in wallet to gain good luck, good fortune and prosperous life.

The coin is created based on the exact look of the silver coin from Guangxu emperor period, which is the Qing Dynasty. It is made of copper, and carved 2 dragons and the word 1 Liang (around $30 during Qing Dynasty) at the front, words of "Guangxu Silver Coin" with 2 dragons at the back.

The coin served as an amulet that attracts good luck, fortune and wealth to the owner. Each coin is carefully handcrafted and went through a ritual of consecration to bless the coin with power to assist its owner. 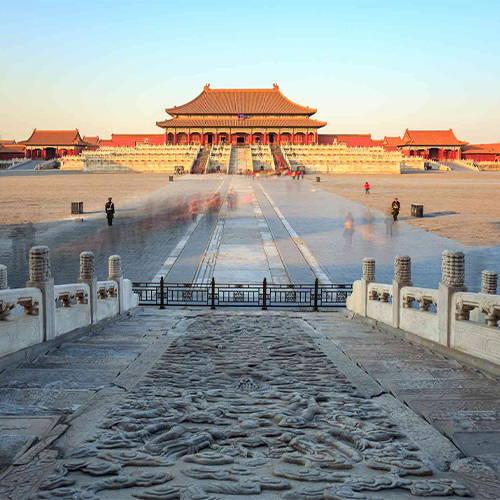 history of the qing dynasty

The Qing Dynasty was the final imperial dynasty in China, lasting from 1644 to 1912. It was an era noted for its initial prosperity and tumultuous final years, and for being only the second time that China was not ruled by the Han people.

Qing Dynasty is also the most known dynasty as a lot of TV series, movies are made based on its history background, such as TV series that often describe the fights between concubines, nobles and the queen in palace.

The king of the Qing Dynasty are deeply attracted in Astrology and Metaphysics, especially in Feng Shui. Thus many items or treasures passed down are created with the concept of Feng Shui. 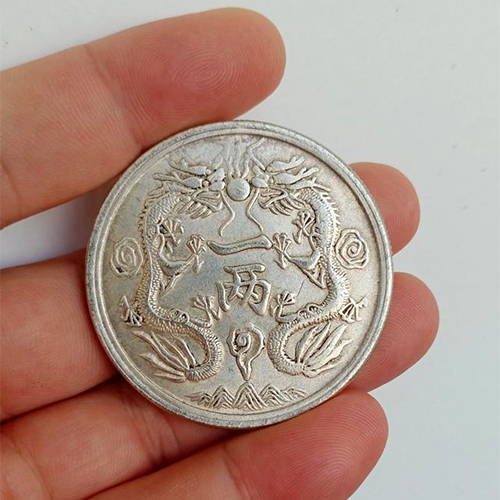 As more time passes, the amulet coin accrue more and more power and strength. Unfortunately, in the modern world, the attitude towards this type of power has been lost and only recently has it regained mainstream attention.
The amulet coin haven’t lost their strength significance and to make them work, you only need to believe that it can work for you, have faith on it, then it will assist you.
>> yES! I WANT Qing Dynasty Coin Amulet 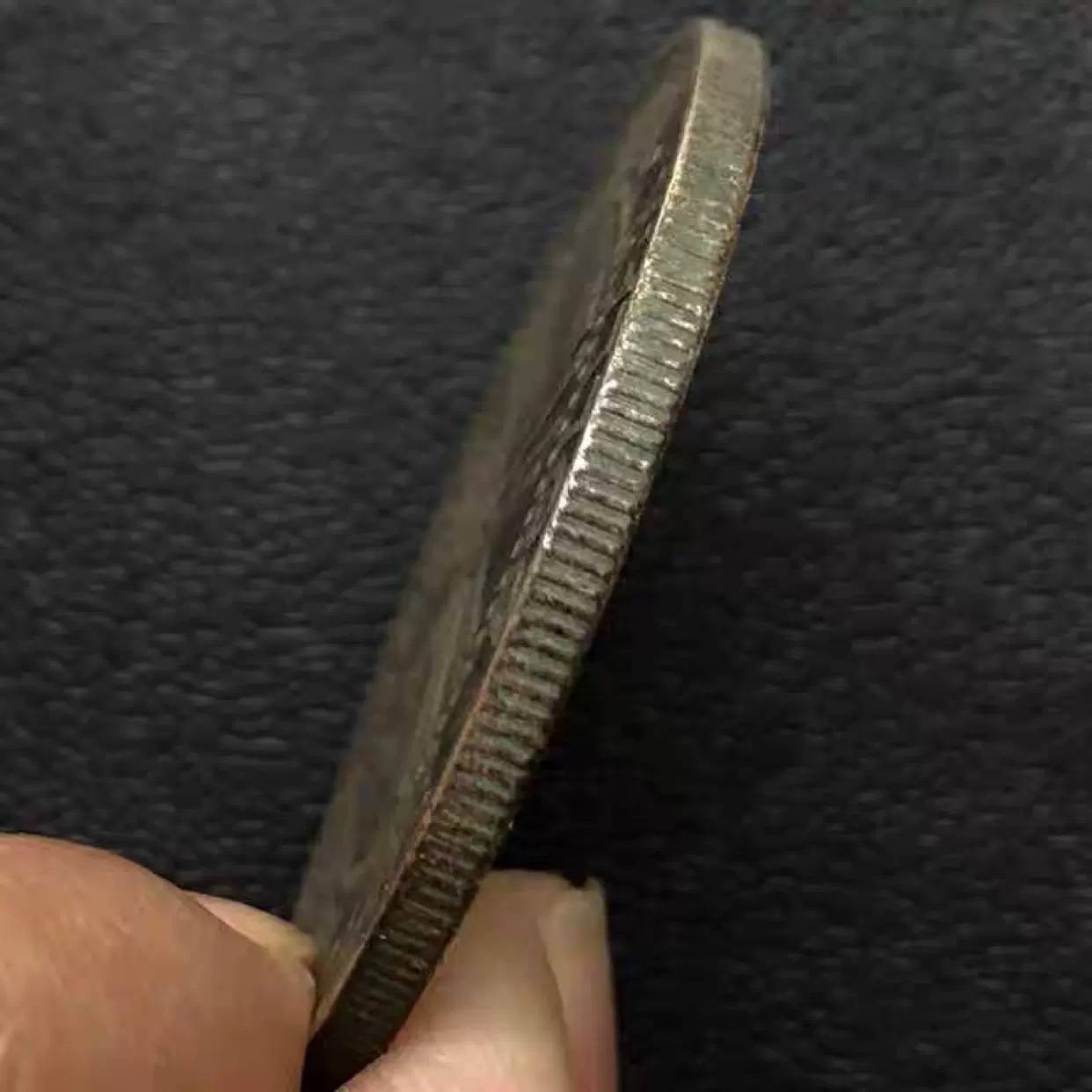 How to use Qing Dynasty Emperor Coin Amulet?

On top of above mentioned tips, all you have to do is believe that it will works and it shall perform its magic.

What is the Qing Dynasty Emperor Coin Amulet made of?

The coin is made of copper carved with the exact look and concept of Qing Dynasty.

What makes this Coin different from the rest?

This coin has gone through consecration by monk in Chinese temple and received blessing so it possess the power to assist the owner to gain luck and fortune.

Suitable for men or women?

The coin can be used by both men and women.

Why need to keep it inside wallet?

Keeping the coin inside wallet allows the coin to absorb energy from money and gain stronger power, so that it will be able to perform well in attracting more wealth.

Why we can't let other people to touch it?

As it can absorb energy from money, it tends to absorb negative energy from the surrounding also. It can recognize its owner thus when other people touches it, it sense different energy and might not be performing well.

What is the measurement of the Coin Amulet?

With our Buy More Save More program, it is a good idea to buy more coins to enjoy extra savings. What's even better is that when you buy for others, you accumulate good karma that could result in better Feng Shui in your life.
>> yES! I WANT Qing Dynasty Emperor Coin Amulet 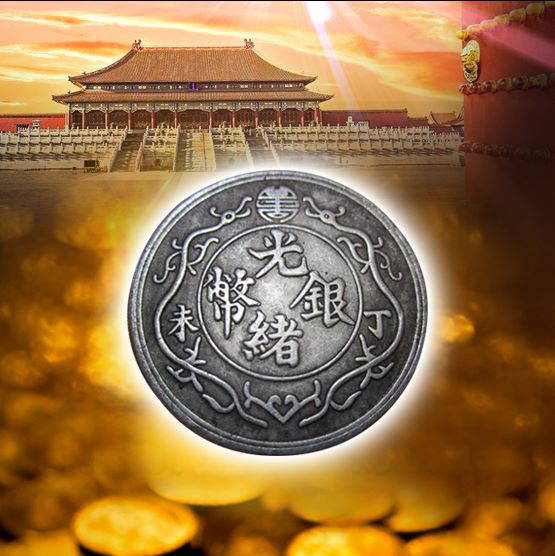 The Qing Dynasty Emperor Coin Amulet might not be working as immediately, sometimes it takes 2-3 weeks, up to several months, before you will start taking in new wealth.

This is your own amulet coin so do not give it to strangers. Let it bring you success and prosperity. Good luck!

Consider Buying 2+1 for yourself and partner with your father, mother, brother, sister or best friend.